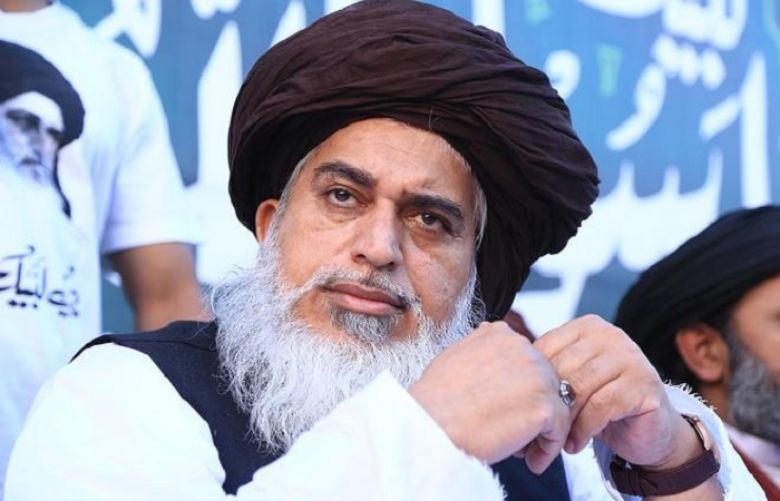 The TLP leader was suffering from fever since the past few days, confirmed family sources and had complained about the fever as he led a protest at the Faizabad Interchange a few days ago.

After Rizvi's health deteriorated, he was taken to Sheikh Zayed Hospital today where he expired, confirmed hospital sources.

The TLP chief's body was taken to a private hospital afterwards and from there, was sent to his home. A large number of TLP workers have gathered at his house to mourn his passing.