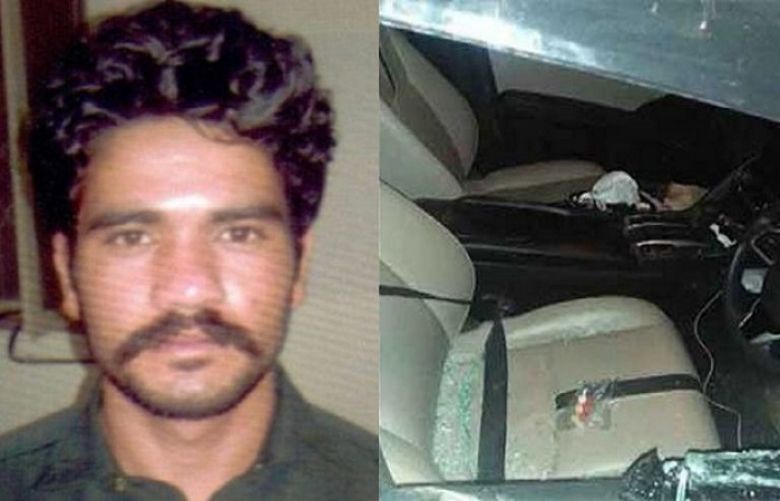 Prime accused in the motorway gang rape case Abid Ali on Thursday narrowly escaped from police in the Nankana Sahib area of the Punjab province after he visited his sister-in-law in the area.

According to sources, Abid visited his sister-in-law Kishwar Bibi on Thursday at her residence in the old Nankana Sahib district of the Punjab province.

Kishwar Bibi claimed that they had informed the police regarding the presence of the accused in the motorway rape case, however, they arrived 30 minutes late.

“I was present with Abid at a park as police approached him and tried to capture him,” she said adding that he ran away from the park after pushing her.

Kishwar Zahra further claimed that their lives were also in danger after the escape of the accused as they had informed the police regarding his presence.

The police have meanwhile, cordoned off a local graveyard in the area over suspicion of his presence in the area.

The police on Wednesday night claimed to have arrested five relatives of the prime suspect in the motorway gang-rape case, Abid Ali in Kasur.

According to details, Lahore Police carried out an operation in Kasur’s area of Rao Khan on a tip-off that Abid Ali was present in the area during which five of his relatives were arrested.

It was learned that two cousins, a woman, and two other relatives of Abid Ali are among the arrested.

Police sources said that the prime suspect in motorway rape case Abid Ali had contacted these persons two days ago. The arrested persons would be brought to Lahore for further investigation.