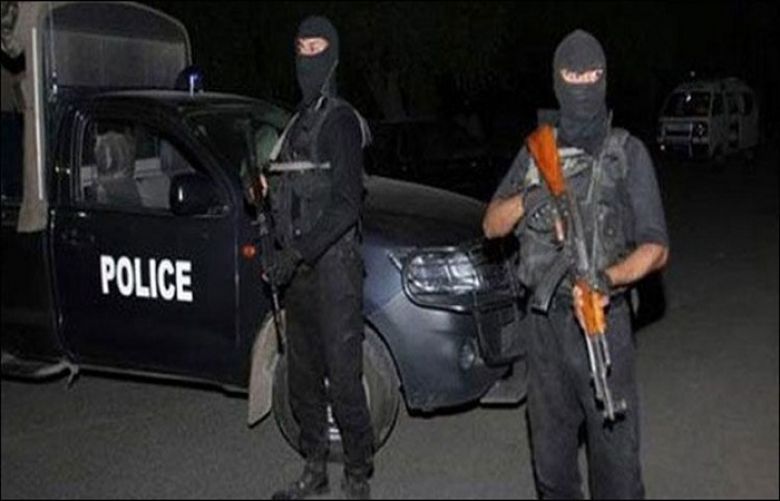 The Counter-Terrorism Department (CTD)  killed five terrorists during a search operation after both sides exchanged fire.

According to details, three suicide jackets and other arms and ammunition were recorded from them.

A security operation had been conducted at the Shagai area near Khyber district after information was received about the militants’ whereabouts.