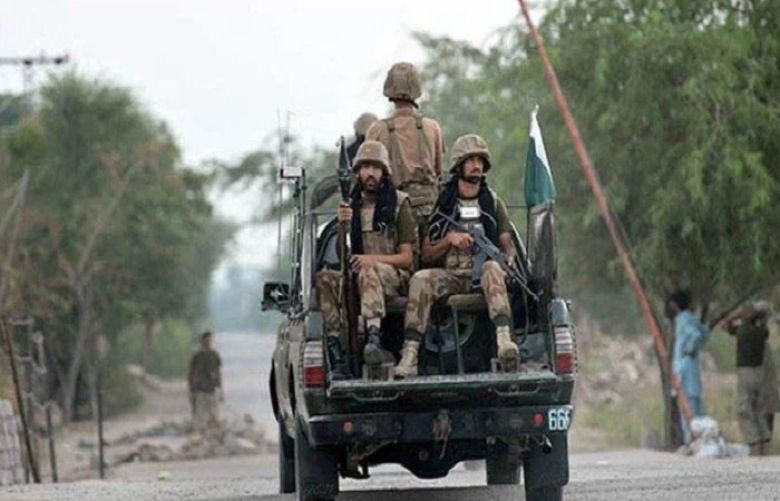 The military’s media wing, in a statement, said the operation was conducted on reported presence of terrorists and these terrorists were involved in terror activities against security forces.

According to ISPR, weapons and ammunition were also recovered from the terrorists killed during the fire exchange.

Last week, the security forces killed four terrorists during an exchange of fire in the general area Dossali, North Waziristan.

The ISPR said weapons and ammunition were recovered from the slain terrorists during the encounter.