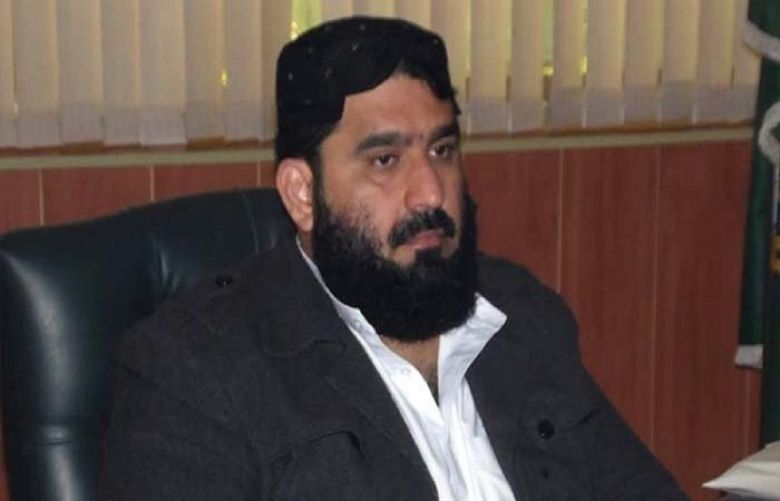 Sources closer to NAB told that Ziaur Rehman has been summoned by NAB KP on January 26.

The bureau is probing into the illegal inclusion of Fazlur Rehman’s brother Ziaur Rehman in KP Provincial Management Service (PMS) in 2007.

Ex-chief secretary and former secretary establishment have been summoned on January 27 and 28 respectively, sources added.

It is pertinent to mention here that NAB had launched two separate inquiries against JUI-F supremo Fazlur Rehman. The son-in-law of Maulana Fazlur Rehman was also summoned by the bureau on January 28, whereas, a close aide of the JUI-F chief, Moosa Khan, had already been arrested by NAB.

NAB had earlier sent a questionnaire to Jamiat Ulema-e-Islam Fazl (JUI-F) chief Maulana Fazlur Rehman by post but the delivery staff of the concerned post office failed to deliver it at the residence of the JUI-F leader in December last year.