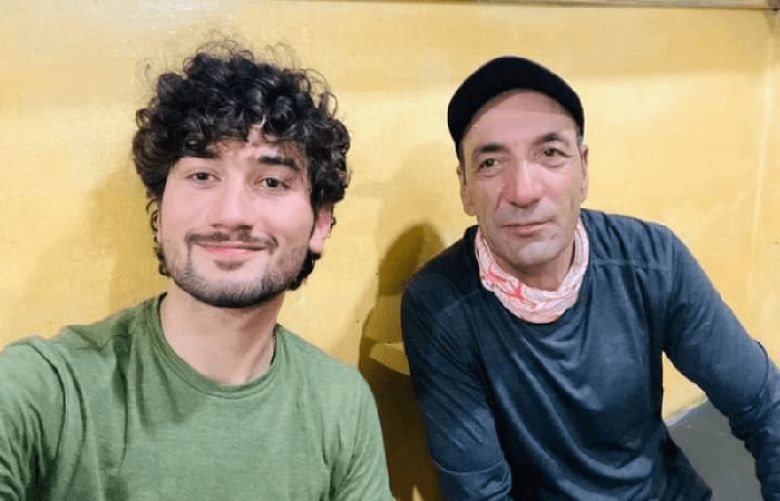 Mountaineers Shehroze Kashif and Fazal Ali, who had gone missing while descending from camp 4 on Nanga Parbat have arrived at Camp-III, Diamer Deputy Commissioner confirmed on Wednesday.

The duo had summited the killer mountain on Tuesday morning. Nanga Parbat is the ninth highest mountain in the world at 8,126 metres.

Earlier on Tuesday, Kashif and Fazal were reported to have gone missing while on their way back.

GB Home Secretary Iqbal Hussain Khan confirmed that Kashif and Ali had gone missing between camps 3 and 4 (7,000-8,000m) while they were descending from the summit.

The GB government started a rescue operation within hours, he added.

According to an update shared by Kashif’s official Facebook page, the two mountaineers had “spent the night in the open to wait for weather to get clear and resumed their descent early in the morning”.

“The duo is showing great resilience and willpower to manage things themselves in death zone and now approaching Camp 3 soon,” it added.