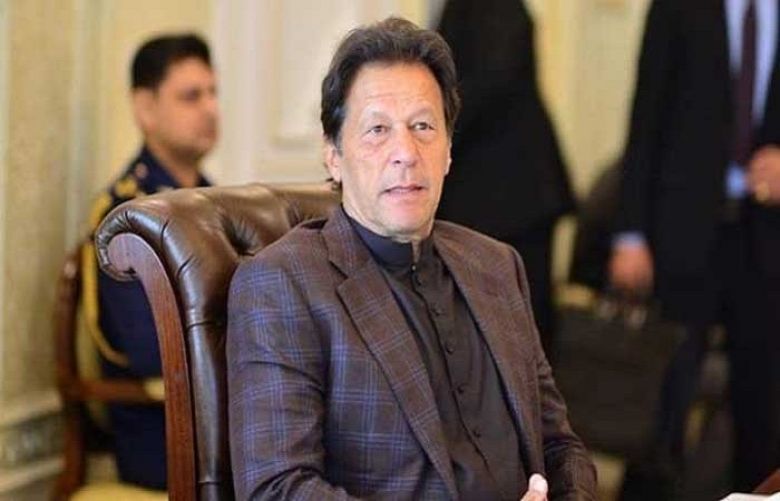 Prime Minister Imran Khan on Sunday approved action against those found responsible for sugar crisis in the country as per inquiry commission report.

Chairing a high-level meeting in Islamabad, the prime minister formally approved an action plan against those responsible for the sugar crisis. The action plan was prepared by the adviser on accountability Shahzad Akbar.

Sources said the meeting also approved over registering cases against the people found guilty of their involvement in the sugar crisis in the country.

Adviser to Prime Minister on Accountability Shahzad Akbar will address a press conference shortly where he will brief about the action plan.

On May 30, the federal government released sugar inquiry commission report.

Addressing a press conference, Akbar said that the sugar inquiry commission report was released as promised by the premier and it makes some shocking revelations.

The report vindicates what the prime minister has been stating from day one, Shahzad Akbar said.

“It has been the prime minister’s stance that if a businessman joins politics, he will still do business at people’s expense,” he said, adding the people are suffering because certain businessmen have taken the entire industry hostage.

According to the report, he revealed sugar mill owners inflicted losses on sugarcane growers consistently.

The commission found irregularities in advance payments to farmers in the form of cash or commodity, which is tantamount to unregulated banking, he disclosed, adding mill owners hurt farmers by indulging in informal banking and earned a profit of up to 35 per cent, he added.

He further entailed that the inquiry commission affixed the responsibility of the corruption on betting agents who have been working in collusion with sugar mills across the country.

In Sindh, Akbar said, the Omni Group benefited from the subsidies provided by the Sindh government.