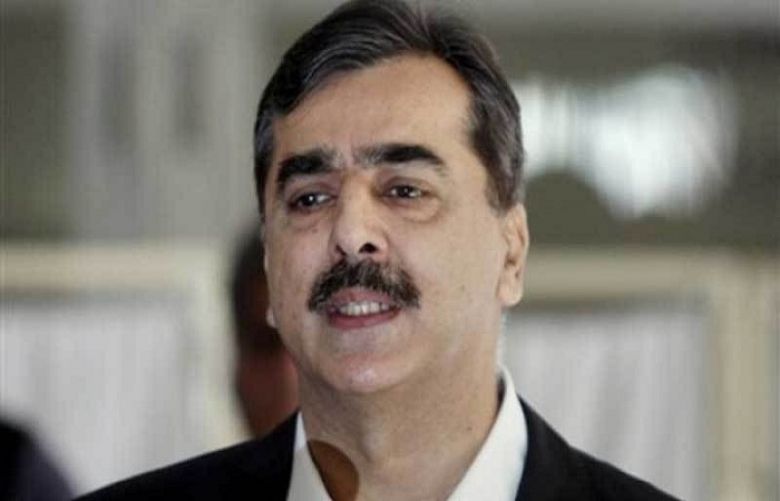 Senior Pakistan Peoples Party (PPP) leader Yusuf Raza Gilani has claimed that the ruling Pakistan Tehreek-e-Insaf (PTI) government did not take political parties into confidence before announcing the establishment of an administrative secretariat for South Punjab, reported The News on Saturday.

Gilani, in a conversation with reporters, said the PTI was sabotaging one of the serious demands of the people. He alleged that the Imran Khan-led party was not even serious to establish an administrative secretariat, adding that the secretariat was the solution to the miseries of people of the region.

Gilani told the reporters that the PPP-led government had handled the matter seriously and constituted a constitutional commission for a separate province. He added that the committee led by PPP leader Farhatullah Babar had made serious efforts in this regard and held interviews with journalists, political workers, lawyers, Saraiki nationalists particularly Taj Langah and large number of stakeholders.

The former prime minisster said the commission produced a province report and addressed basic needs of the region, including jobs quotas in civil services, particularly DMG Group, development issues and numbers of other issues. The province commission report established logical grounds for the creation of a separate province, said the PPP leader. The province commission had proposed the name for the fifth province as "Bahawalpur, south Punjab province" and settled affairs among Multan, Dera Ghazi Khan and Bahawalpur, he maintained.

The former prime minister claimed that the proposal of two secretariats was ridiculous and was an attempt to make a serious issue a non-serious one. Gilani said the PPP government first of all tabled a resolution in Punjab Assembly according to the constitution. The constitution binds resolution approval from the provincial assembly, which requires division in provincial boundaries.

He added the PPP got approved resolutions from Senate and National Assembly with serious efforts and the party had taken all political parties into confidence compared to PTI.

To a query about the establishment of two provinces, he said the proposal is not workable because creation of the province would allocate seats for the Senate and in the present situation it was not feasible.