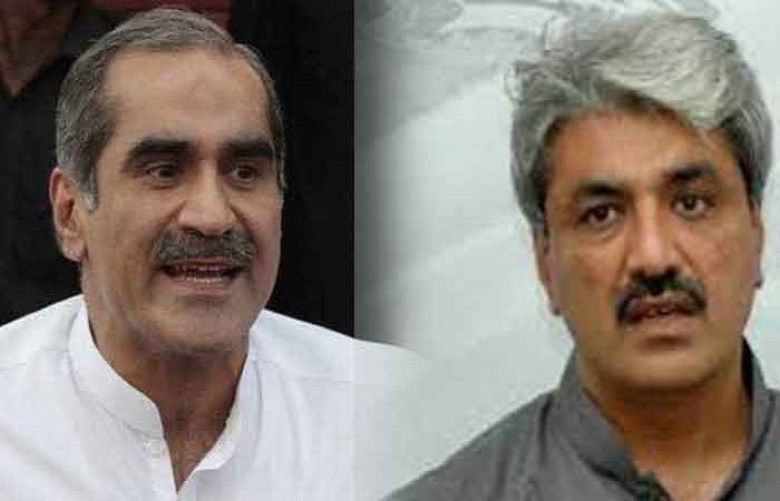 Accountability court judge, Jawad Ul Hassan presiding over the case noted down testimonies of 5 witnesses in the first day of trial.

More witnesses have been summoned by the court for the next hearing so that their statements can also be recorded.

The court awarded both representatives of Pakistan Muslim League Nawaz (PMLN) extensions in their judicial remand and asked them to appear in the court again on November 13.

Saad and Salman tried to meet fellow party worker and leader of the opposition in the Punjab Assembly, Hamza Shehbaz Sharif after the court was adjourned but were denied access.

Both brothers currently face an assets beyond means and paragon housing scam case.

Khawaja brothers had filed petitions for their acquittal and also challenged jurisdiction of the court in the case.