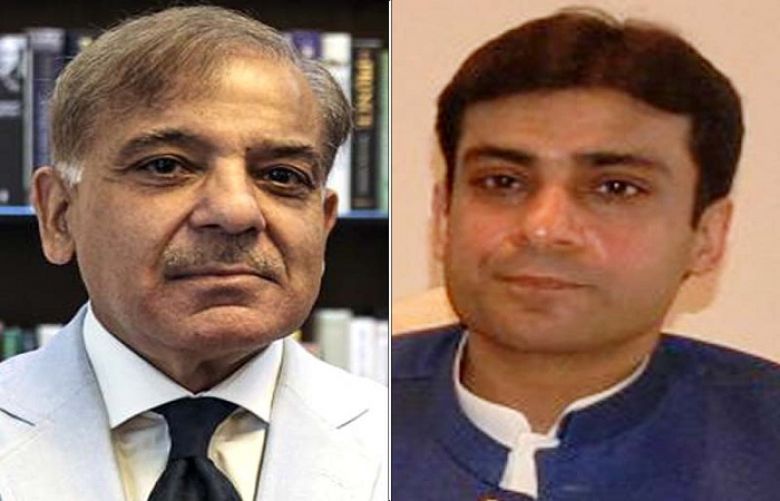 An Accountability Court (AC) on Wednesday has extended judicial remand of Leader of the Opposition in Punjab Assembly Hamza Shahbaz for 14 days in assets beyond income case.

During the hearing, the court has directed National Accountability Bureau (NAB) to re-produce the Pakistan Muslim League-Nawaz (PML-N) leader on October 16.

Previously, NAB investigation officer told the court that his team had obtained additional evidences from the Chief Minister (CM) Office. He maintained that benami companies were made in the name of two employees of the CM Office Ali Ahmed Khan and Mehr Nisar Ahmed.

The investigation officer said the anti-graft body had received the details of Chiniot property and required data from the Federal Board of Revenue (FBR), Securities and Exchange Commission of Pakistan (SECP) and other departments.

On June 11, the accountability watchdog had arrested Hamza in the same cases shifted him to the bureau’s headquarter at Thokar Niaz Baig in Lahore as the Lahore High Court (LHC) turned down his applications for extension in his interim bail.

In the hearing on June 11, Salman Butt, the defense counsel for Hamza, had argued that according to the NAB ordinance, the bureau could not issue arrest warrants unless an inquiry over the matter was completed. To which, Justice Naqvi had remarked that the judgment would be done according to the constitution, and justice would be ensured.

Moreover, the prosecutor had submitted complete details of assets of Shahbaz Sharif’s family members in the court with an argument that their assets were beyond their known sources of income.

“Billions of rupees were added to the assets of Shehbaz’s family, whereas Hamza couldn’t provide details of the sources of his income,” he added.

The bench was further told by the NAB that in the year 2018, his assets were found to be worth Rs410 million, whereas he could not prove assets worth Rs380 million, and the money was laundered to Dubai and England, and 40 individuals were involved in the money laundering.