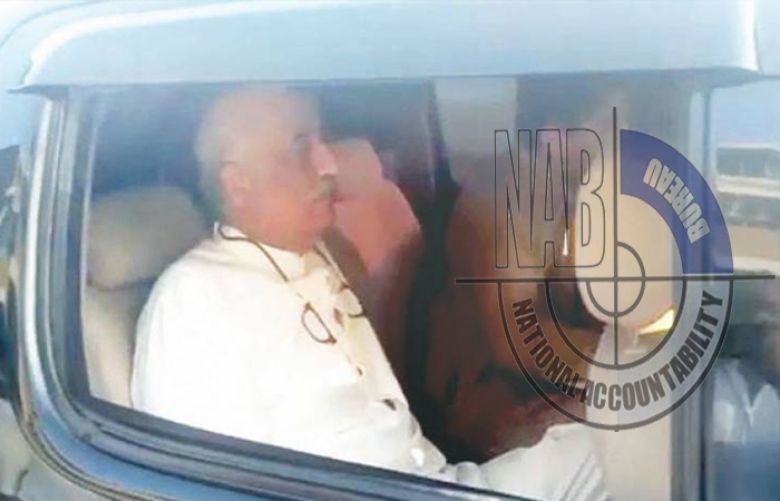 Shah was presented in the NAB court of Judge Ameer Ali Mahesar, under strict security measures, roads heading towards the court were also blocked by placing barricades.

However, a large number of PPP workers had reached outside the court, to show solidarity with the arrested party leader.

The hearing was adjourned for half an hour, as NAB’s prosecutor failed to present relevant documents regarding Shah’s arrest in the court. “Present the documents in the court, so we can move further”, the judge remarked.

After a break of half an hour, the hearing was resumed as the team presented the relevant documents. The bureau pleaded the court to hand over the accused for 15 days, but the court granted remand of nine days only.

The court also ordered to provide medical facilities and homemade food to the PPP leader, in the NAB custody.

The PPP leader, who was arrested in asset beyond means case on September 18, was shifted to Sukkur by NAB on Friday.

The former opposition leader was brought to the Polyclinic after he complained of high blood pressure and sugar level along with stomach problem Thursday evening.