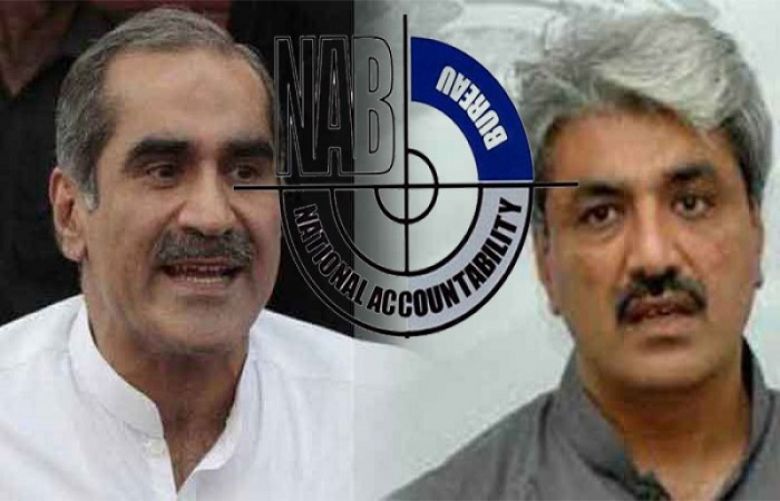 An accountability court in Lahore on Tuesday the judicial remand of PML-N leader Khawaja Saad Rafique and his brother Khawaja Salman Rafique, who are being probed by the National Accountability Bureau (NAB) in the Paragon Housing scam case.

After the brothers were brought to the accountability court today amid tight security, Khawaja brothers’ counsel, Amjad Pervez presented his arguments on behalf of the accused.

Amjad said that neither NAB has authorised to investigate the case nor the court has the right to hear it as the bureau’s chairman didn’t give his opinion in the reference as per law.

The court asked that what was the purpose of Paragon private limited and who has the right of trial in such kind of situation?

To which, the Khawaja brothers’ counsel said that according to the companies act 2017, those who committed fraud with citizens will face the investigation.

After hearing the arguments, the court granted six-day extension in Khawaja brothers’ remand and ordered them to appear before court on September 23.