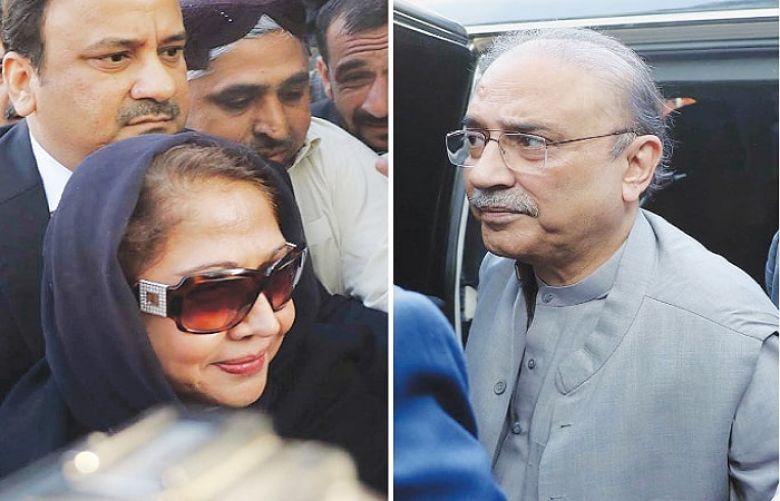 As per details, Accountability Court Judge Mohammad Bashir took up the case.

On this occasion, stringent measures of security were taken around the court.

In the previous hearing, AC had extended physical remand of PPP leader Faryal Talpur till July 22 in Fake Accounts case.

Secretary Sindh, in this regard, said that Supreme Court had also summoned Mr Majeed but he was not produced before court due to medical reasons.

The graft-busting body requested for an extension in physical remand of Faryal Talpur, citing non-availability of the female politician for probe due to her involvement in Sindh Assembly session.

At this, Asif Zardari asked the court to excuse her sister Faryal from appearing before the court and instead grant him 90-day remand.

Former President’s request was eventually turned down by the court as judge said it was “impossible”.