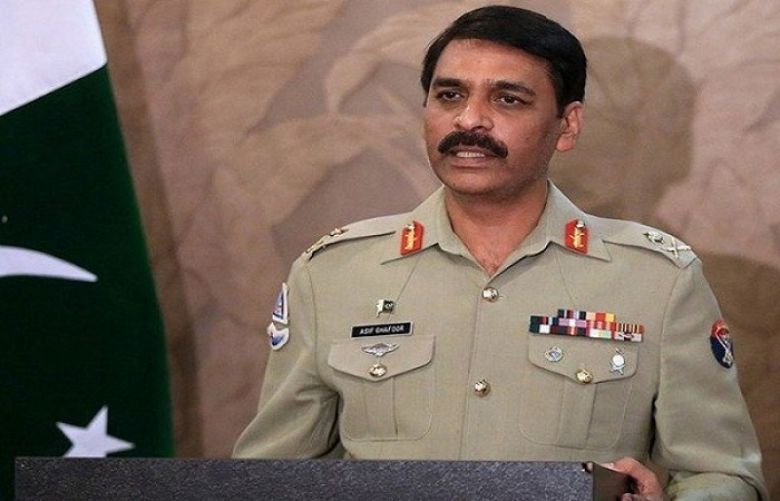 Addressing a press conference in response to violation on the Line of Control (LoC) by India earlier in the day, Director General (DG) of Inter-Services Public Relations (ISPR) Maj Gen Asif Ghafoor told India to ‘get ready for a surprise’ by Pakistan.

“It is your turn now, get ready for a surprise from Pakistan,” the Pak Army spokesperson warned India.

In the beginning of the press conference, Maj Gen Asif Ghafoor gave a presentation, highlighting claims made by the Indian media.

"They are claiming that they remained in the Pakistani airspace for 21 minutes and killed 350 terrorists. They claim that the second strike was in Muzaffarabad and the third in Chakothi.”

"Allah almighty is the greatest and we should not make tall claims, but come and try to spend 21 minutes in Pakistani airspace," the DG ISPR said.

The DG ISPR futher briefed: "According to war methodology, our entire Air Force could not have stayed airborne. Our safeguards on land were in place. So if they had tried an on-ground incursion, they would have met the response that we had planned."