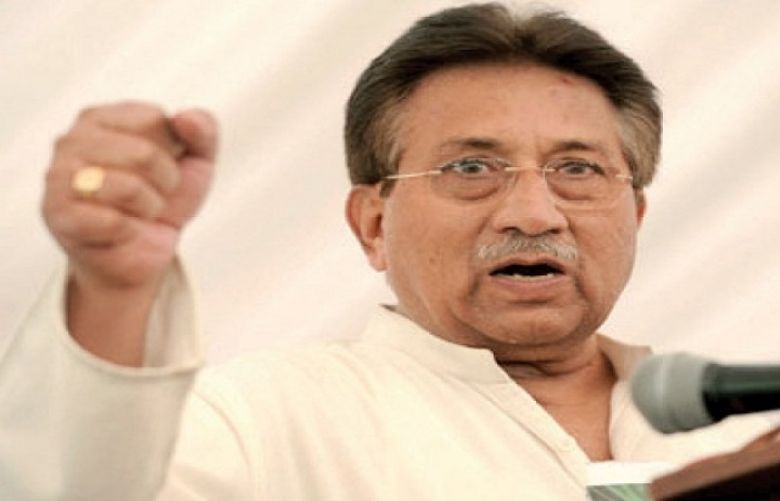 Former president Pervez Musharraf on Monday has refused to record statement via video link in high treason case against him.

During the proceedings headed by Lahore High Court (LHC) Chief Justice Yawar Ali, Musharraf’s counsel said that his client is not a cowardly man and that he will appear in person to defend himself. Ex-president is suffering from serious heart disease, he told.

Earlier during the hearing of National Reconciliation Ordinance (NRO) case, Chief Justice of Pakistan (CJP) Mian Saqib Nisar had assured to provide Rangers security to Musharraf on his arrival in Pakistan and also directed authorities concerned to facilitate him with the doctor of his choice.

Pervez Musharraf would not be questioned about assets, the top judge said.

CJP said that former president should come and record his statement and then he is free to move wherever he wants.