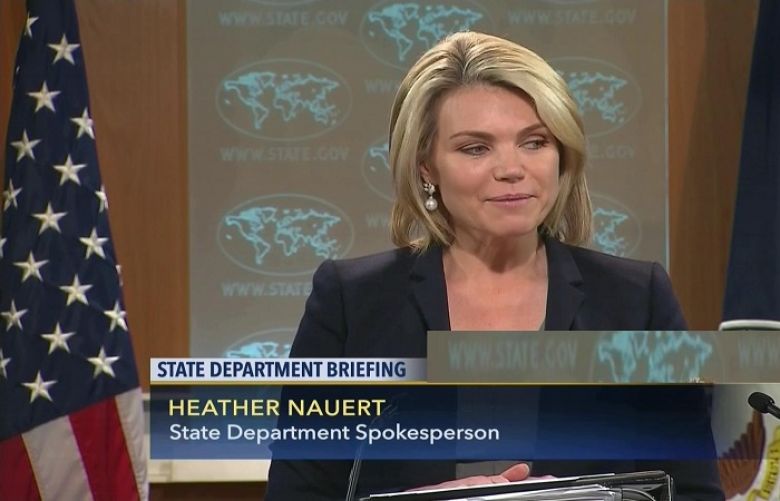 The United States has congratulated Dr Arif Alvi on his swearing-in as the new President of Pakistan.

“The United States looks toward working with Pakistan to advance our shared interests, such as regional peace, stability, and prosperity,” State Department spokesperson Heather Nauret said in a statement.

Alvi, a longtime ally of Prime Minister Imran Khan and one of the founding members of the Pakistan Tehreek-e-Insaf (PTI) party, was sworn-in as the 13th president Sunday.

Alvi swore to "bear true faith and allegiance to Pakistan" and to carry out his duties "in the interest of the sovereignty, integrity, solidarity, well-being and prosperity of Pakistan".

Prominent political leaders and other key dignitaries including Prime Minister of Pakistan (PM) Imran Khan and chiefs of all three armed forces were also present on the occasion.

Arif Alvi won the presidential election last week by securing 352 votes in the electoral college of national and provincial assemblies and the Senate.