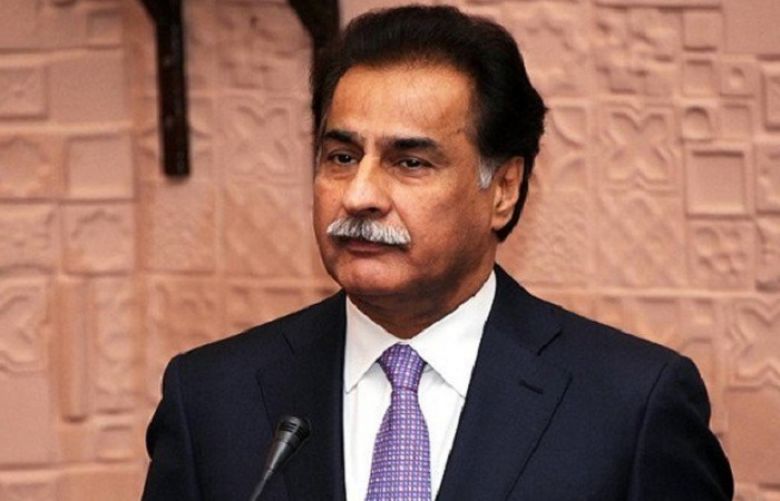 The speaker National Assembly Ayaz Sadiq strongly responding over the Imran’s derogatory remarks over parliament, in which PTI chairman had cursed the parliament for making a criminal the president of a party, said that Sheikh Rashid and Imran’s remarks were painful and condemnable as they should remember they will take the oath from the same parliament after electing members.

Talking to journalists outside parliament, Speaker NA said that all the lawmakers have taken the oath of protection of parliament under the constitution and anyone who will return to the parliament should not humiliate it.

Answering the query over the action against Sheikh Rashid and Imran, he said that it was not appropriate to take action on a statement given outside the parliament.

“Humiliation of parliament was attempt to damage it as democracy was tumbled time and again and it seems far away when the people’s expression were given priority,” he said adding that any attempt to impose any system other than democracy has yielded negative results.