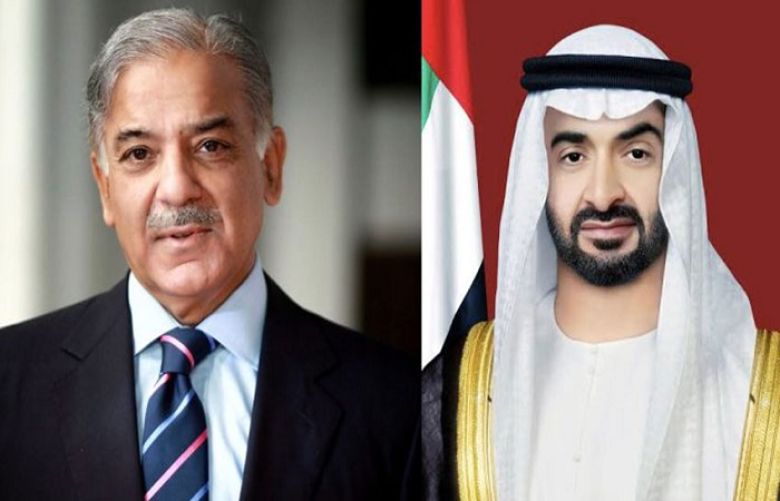 He made these remarks after receiving the President of United Arab Emirates, Muhammad Bin Zaid Al Nahyan at Chandna Airport, Rahim Yar Khan on Wednesday.

Both the leaders discussed matters of mutual interest between two countries.

This is the second interaction between the two leaders of the friendly nations as PM Shehbaz visited Abu Dhabi earlier this month to discuss economic ties.

Following PM Shehbaz’s visit, the cash-strapped country gets a lifeline rollover of $2billion loan from Emirates, a move that Pakistan needs to make some breathing amid shrinking reserves.

Lately, the country’s top leaders including Prime Minister and Finance Minister visited friendly nations as forex reserves held by the country’s central bank fell to a critical level of $4.1 billion.

Pakistan approached the friendly countries as the ninth review of IMF is yet to proceed.