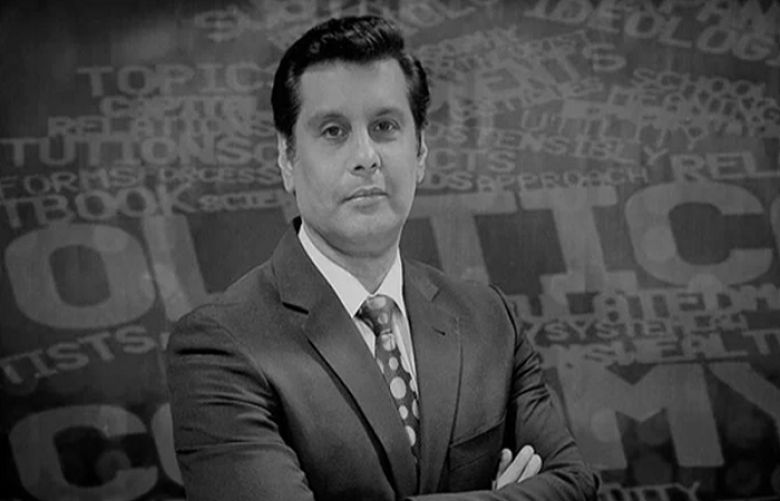 The Supreme Court (SC) ordered on Tuesday the government to register an FIR in the Arshad Sharif murder case by tonight. It also declared the medical report of the slain journalist "unsatisfactory".

During the hearing, the CJP questioned why the report of a fact-finding committee formed after the journalist's murder is yet to be submitted.

At this, the AAG told the court that he will present the report of the fact-finding committee by tomorrow (Wednesday).

The CJP expressed his displeasure on the assurance of the AAG and said that wasting time in investigation matters is not the job of the SC, but the government.

"Arshad Sharif was a renowned journalist, why was he killed and why abroad? Pakistan has vast resources to conduct affairs abroad and access to foreign countries," the CJP remarked.

He again questioned the delay in the fact-finding committee report, telling the AAG that it had been some time now since the committee had returned to Pakistan from Kenya. "Why has the final report of the government commission not yet been received by the SC? What is happening?" he asked.

The top judge said that the medical report that was submitted is also unsatisfactory despite being prepared by senior doctors. "Every human life has to be taken seriously. Mistreatment of journalists cannot be tolerated in any way, journalists are the voice of truth in Pakistan. Yes, if journalists lie, the government has the power to take action," the CJP said.

On being asked by the court, the AAG said that Interior Minister Rana Sanaullah was in Faisalabad when the report was received. He said it will be handed over to the apex court after the interior minister reviews it as it may contain some "sensitive" information.

At this, the CJP inquired if interior minister has to make changes to the report.

Earlier today, the CJP had taken suo motu notice of the "brutal" murder of the journalist in Kenya.

The SC had said in a statement that the CJP has issued notices to the interior secretary, foreign secretary, information secretary, director generals of Federal Investigation Authority (FIA), Intelligence Bureau, and president of the Pakistan Federal Union of Journalists.

PM Shehbaz Sharif, too, had written to the CJP for the formation of a judicial commission to investigate Sharif's killing and a demand was also made by the slain journalist's mother.

“The journalist community in the country and the public at large are deeply distressed and concerned about the death of the senior journalist and are seeking the court's scrutiny of the matter,” said the apex court in a statement announcing the suo motu action.