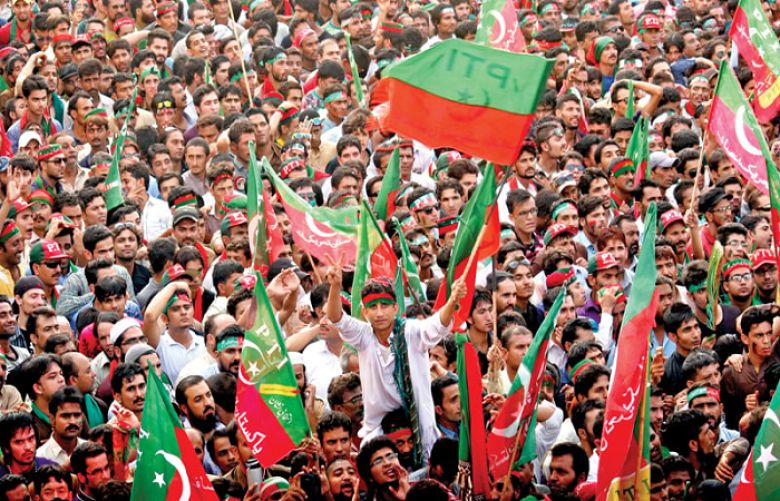 The Pakistan Tehreeek-i-Insaf (PTI) is holding one of its most important protests in Rawalpindi today (Saturday). It can either mark the end of PTI’s road show it launched on October 28 – and dubbed as “long march” — or the beginning of a new protest campaign to press for snap elections. People would know when Imran Khan announces his next move from the stage today.

PTI Chairman Imran Khan said that there is a "threat to his life" but he is coming to Rawalpindi for the nation despite the injury.

"My nation will come to Pindi for me," a tweet posted from PTI's official account quoted Khan as saying.

Minister for Interior Rana Sanaullah that it was time PTI chief Imran Khan became a politician. “We invite you to come to sit with PDM,” Sanaullah said, adding, “Khan Sahib, give up on it [politics of dissent]. You have failed.”

He said if Khan wanted to meet Prime Minister Shehbaz Sharif, the latter would not refuse, adding even PMLN supremo Nawaz Sharif would not.

“Khan is only a political rival, not an enemy. All I have done is point out the flaws in the PTI chairman’s political doctrines.” he said.

Rana Sanaullah said, that it was regrettable that Khan had closed all the channels of communication with the government and said he would rather die than talk with his political rivals.

The Islamabad city administration has sealed off the red zone in the federal capital ahead of the PTI's anti-government protest announced by party head Imran Khan.

Shipping containers have been placed at Zero Point and the Faizabad Interchange that links Pindi and Islamabad.

Additionally, the city's entry from Chungi-26 and Koral Chowk has also been partially closed.