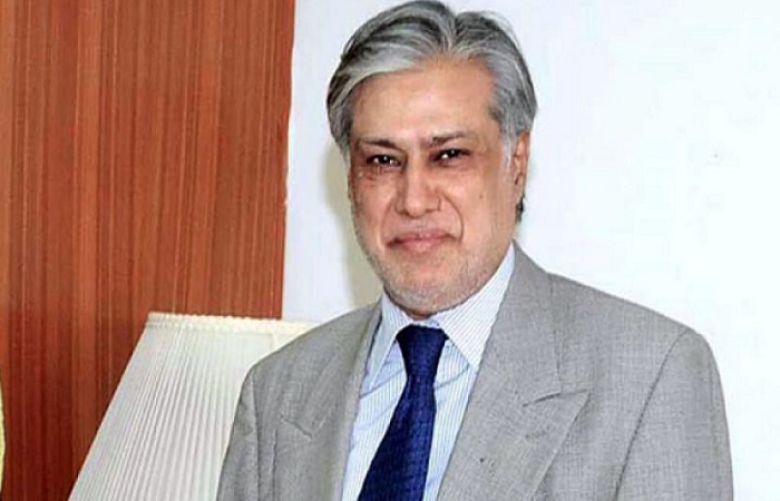 PML-N leader Ishaq Dar will take  charge as the finance minister on Tuesday and the current Finance Minister Miftah Ismail will continue to remain part of the government, Prime Minister Shehbaz Sharif and PML-N decided during an important meeting here on Saturday.

PM Shehbaz is set to leave for Pakistan on Sunday and it’s not clear yet whether Dar will fly with the premier or later.

Nawaz, according to the source, is worried that the rise in prices of commodities had directly affected ordinary people which has impacted the support base of PML-N.

Dar, himself, had told media in an interview that he will take oath as a Senator immediately after his return. The former finance minister said that he would perform whatever duty is assigned to him by Nawaz and Shehbaz.

PM Shehbaz, along with Minister for Information Marriyum Aurangzeb reached London after attending the 77th United Nations General Assembly (UNGA) in New York a day earlier and is scheduled to leave for Pakistan on Sunday.

Other than the decision on Dar’s role in the government, the two leaders also discussed the ongoing situation in the country and measures taken by the sitting coalition government.

The strategy to deal with PTI Chief Imran Khan’s call for a long march, and ending PTI’s government in Punjab was also discussed. It was decided that Imran Khan’s long march will be dealt with by all legal means and no one will be allowed to create anarchy in the country, said the source privy to the meeting.

The meeting decided that the next general elections will be held on time and no pressure from the PTI will be tolerated.