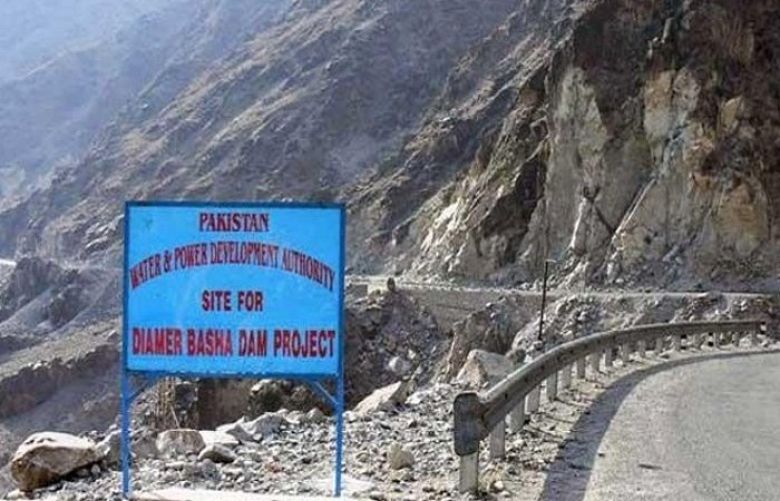 Water and Power Development Authority (WAPDA) has commenced recruitments of Grade 6 to 16 officials for the construction of Diamer-Bhasha dam project.

The WAPDA spokesperson said that the authority has advertised the recruitments on 124 vacancies for the Grade 6 and 16 employees for the construction of the Diamer-Bhasha dam. It added that the residents of Diamer and Gilgit-Baltistan (GB) will be appointed on the positions.

Moreover, 179 vacancies of Grade 14 to 20 officials and 317 security positions were also advertised. The spokesperson said that the nationals belonging to GB and the project’s area will be prioritised in order to ensure the economic progress of the locals.

In July, Prime Minister Imran Khan had inaugurated the construction work of the mega hydroelectricity project, Diamer-Basha Dam – which is being billed as “a historic milestone” in the country’s development.

Accompanied by Chief of Army Staff (COAS) General Qamar Javed Bajwa and ISI Director General Lt. General Faiz Hameed, he had visited the reservoir site and got a detailed briefing on the project. Federal Water and Power Minister Faisal Vawda and Minister for Kashmir Affairs and Gilgit Baltistan Ali Amin Gandapur were also present on the occasion.

The dam has a capacity to produce 4500 megawatts of electricity and could help in saving US$2.48 billion annually in terms of fuel charges. The project is likely to be completed in 2027.