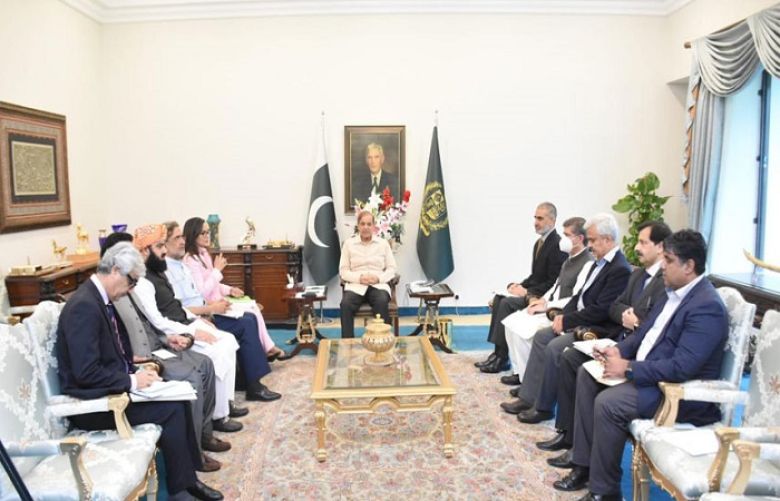 Prime Minister has directed the authorities concerned to utilize all the resources for resettlement of the flood victims.

The Prime Minister appreciated the role of National Disaster Management Authority and National Highway Authority in providing relief to the affected people and ensuring timely restoration of damaged infrastructure. He directed NDMA and NHA to further improve their skills in view of more rains.

The Prime Minister was briefed in detail on the ongoing efforts of the provincial and district administrations to help the people in the flood-affected areas and restore the infrastructure.