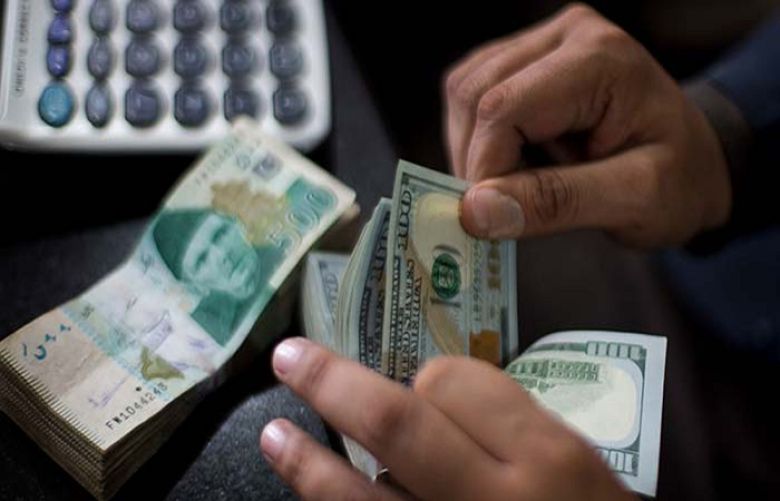 The rupee, which has been consistently recovering after falling to a record low last month, continued its upward momentum on Thursday.

By 9:52am, the local currency had gained Rs2.71 or 1.22 per cent to reach Rs219.2 against the dollar in the interbank market, data shared by the Forex Association of Pakistan (FAP) showed.

FAP Chairperson Malik Bostan attributed the rupee’s continued recovery to several factors, including the expected release of the International Monetary Fund (IMF) tranche by August 19 to 24 which he said had created confidence among investors and ended the crisis the market was facing.

Besides this, Pakistan’s Eurobond rating had improved, the import bill was consistently declining and the inflation numbers for August were expected to be lower than in previous months, he said.

Bostan said the rupee could gain further in the coming days and trade at 200 against the dollar.

Alpha Beta Core CEO Khurram Schehzad said discussions about the materialisation of inflows had led to the PKR’s recent gains.

“The IMF will hold its board meeting in 10-12 days, following which $1.2 billion are expected to be received and there is news that a package of up to $5bn can be received from friendly countries UAE, Saudi Arabia and Qatar. China is also talking about further rollover of loans,” he noted.

In addition, the prices of oil had dropped internationally and imports had been reduced due to the government’s measures, all of which had affected the exchange rate positively, he said.

Schehzad also said the rupee’s value was expected to improve in the coming months.

The rupee recovered Rs7.91pc or Rs18.03 against the dollar during the last seven sessions, gaining strength without an additional dollar supply.