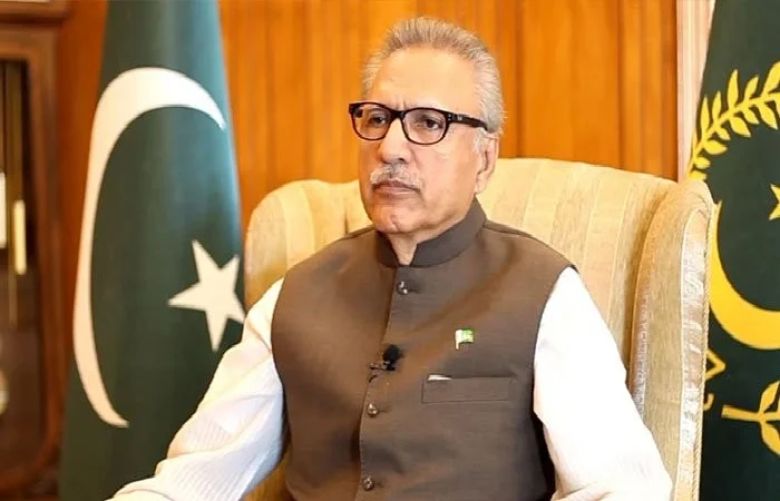 President Arif Alvi said the supreme sacrifice of Hazrat Imam Hussain (AS) was a beacon of light for the Muslims and it carried the message that against the apparatus of oppression and tyranny one should be the flag bearer of truth and righteousness.

He said the Youm-e-Ashur or the 10th of Muharram-ul-Haram was of special importance and blessings for the Muslim Ummah.

On this day, Hazrat Imam Hussain (AS) refused to show allegiance to an oppressive ruler and embraced martyrdom along with his family members and other loyal companions for Islam and for truth and righteousness, he noted.

The President said the grandson of Prophet Muhammad (PBUH)) sacrificed his life but did not bow his head before the forces of evil.

On this day, Hazrat Imam Hussain (AS), his family and loyal companions set a great example of bravery, courage and sacrifice, and gave a new life to Islam with their blood, he observed.

He said every Muslim was tearful about this tragic incident and the grave cruelty against the family of Prophet Muhammad (PBUH).