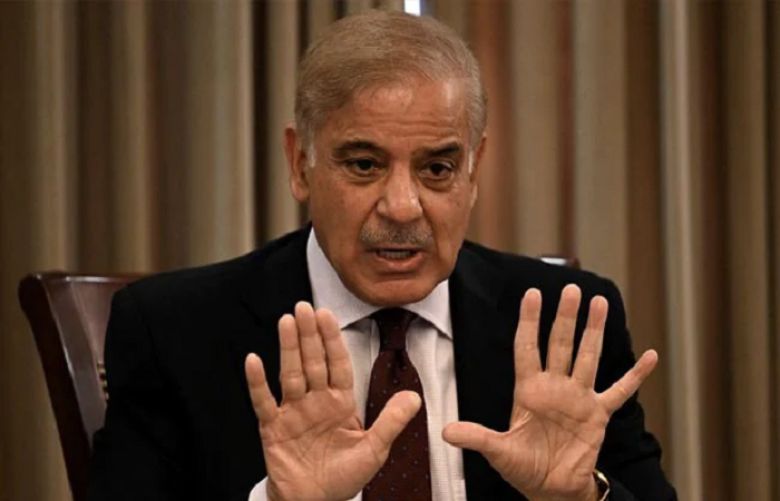 Prime Minister Shehbaz Sharif on Sunday hailed the federal budget proposed for the financial year 2022-23, calling it a "significant improvement in several ways" over the budgets presented by his predecessors.

In a tweet, the premier said the budget provided more "educational opportunities for our youth, particularly from Balochistan, and targeted subsidies for financially weaker people".

"More importantly, it has taxed non-productive assets of the rich," the prime minister concluded.

Meanwhile, former premier and Pakistan Tehreek-e-Insaf (PTI) Chairman Imran Khan lashed out at the government for reducing funds for tribal districts despite their "special needs".

The PTI chief said his government had allocated Rs131 billion for the ex-Fata region whereas the current government budgeted only Rs110 billion and reduced developmental funding. He said there was no allocation for displaced persons.Finance Minister Miftah Ismail on Friday proposed a Rs9.5 trillion inflationary budget amid a daunting challenge to meet ambitious targets.

The new budget for the fiscal year 2022-23 provides solace to the salaried class whose tax burden has been significantly lessened in addition to 15% increase in salaries of the inflation-stricken government employees.

The government has proposed Rs740 billion in new taxes, including Rs440 billion tax measures proposed by the Federal Board of Revenue. Some of the major relief measures will be offset by the increase in petroleum price rates due to a Rs50 per litre levy along with 17% sales tax.