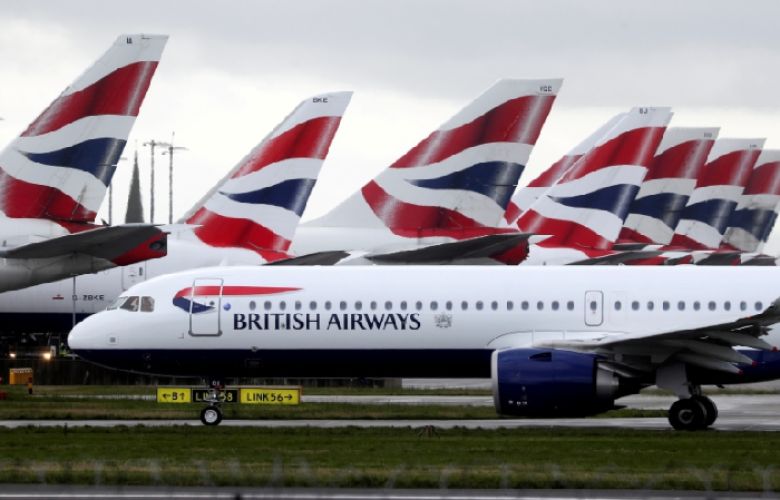 According to Civil Aviation Authority (CAA) spokesperson, British Airways has suspended Islamabad-London flights from June 15 to June 30 due to some operational reasons.

The spokesperson has termed all such reports claiming that the British airline has grounded all flights to Pakistan due to unavailability of fuel as “baseless and fake.”

The airline will soon resume flights between Islamabad and London, he added.

Back in February this year, British Airways suspended direct flights between Lahore and London Heathrow on completion of the duration of the agreement.

According to Civil Aviation Authority (CAA) spokesperson, The UK-based airline had suspended Lahore-London flights due to some operational reasons.

It may be noted that British Airways resumed its flight operations to Pakistan in June 2019. The airline’s direct flights restarted in June 2019 after a break of 10 years. The carrier first flew to Islamabad in 1976.