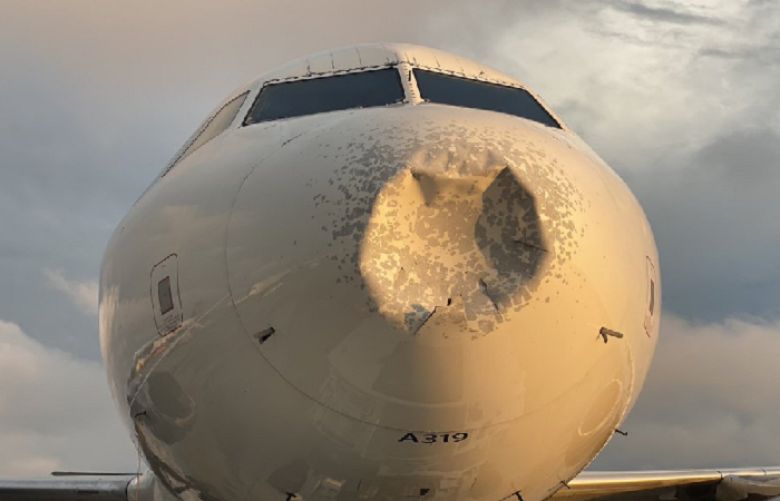 A private airliner on Saturday made an emergency landing in Lahore shortly after takeoff due to a midair snag, Civil Aviation Authority (CAA) officials confirmed.

The Boeing-738 was carrying 184 passengers and took off from the Allama Iqbal International Airport in Lahore at 1:10pm, Saturday.

Eight minutes later, the Dubai-bound flight narrowly escaped an accident after a bird hit the aircraft while it was flying at an altitude of 900 feet.

As a result, the captain requested to land after experiencing some problems in controlling the aircraft. “Emergency landing protocols were activated at the airport but were not needed as the plane made a safe landing back,” a CAA official told media. The official shared the information on the condition they remain anonymous since they were not authorized to speak to the media.

The aircraft subsequently landed safely in Lahore. The private airline, however, has yet to reschedule the flight.