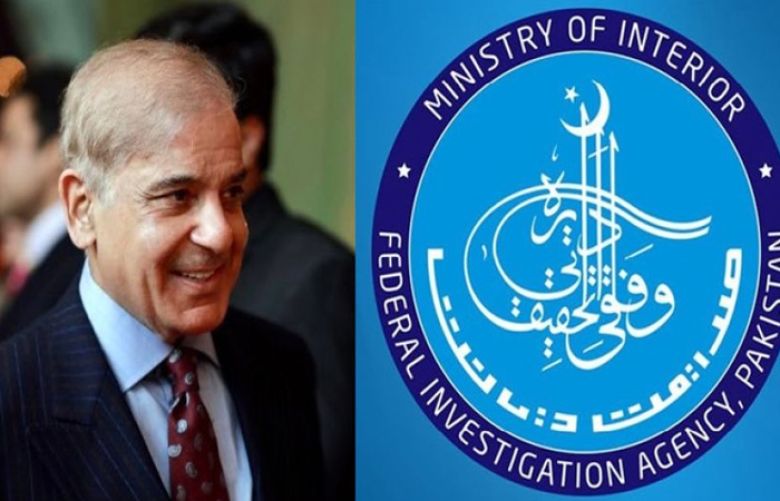 The Federal Investigation Agency (FIA) on Thursday has decided not to further pursue money laundering case against Prime Minister Shehbaz Sharif, Hamza Shahbaz and others.

As per details, the court has included the petition of FIA prosecution team in the record.

The special judge central, in his written judgment, has said that FIA special prosecutor had filed a plea for not pursuing the case further.

However, the court has decided to continue the trial despite the agency’s decision and has directed PM Shehbaz Sharif, CM Hamza Shahbaz and other accused to appear before the court on May 14.