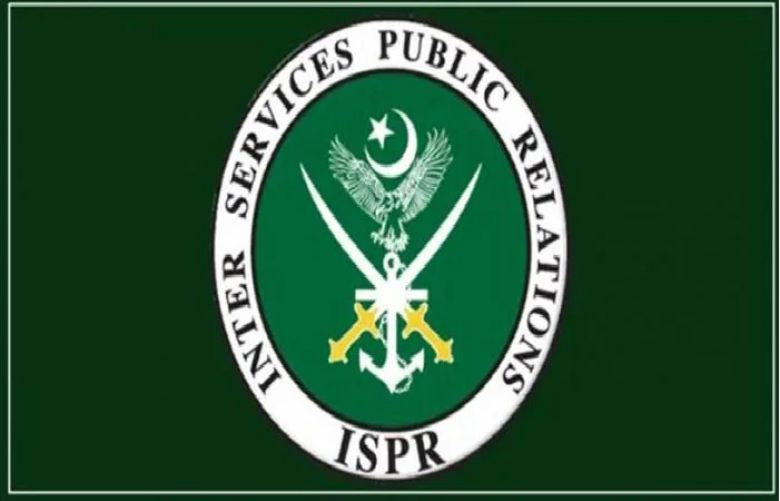 The Pakistan Armed Forces on Sunday condemned the spread of "unsubstantiated, defamatory, and provocative statements and remarks" against them and termed the practice "extremely damaging".

According to a statement issued by the Inter-Services Public Relations (ISPR), "intensified and deliberate attempts" have recently been made to drag Pakistan Armed Forces and their leadership into the ongoing political discourse in the country."

"These attempts are manifest through direct, insinuated, or nuanced references to the armed forces as well as their senior leadership, made by some political leaders, a few journalists and analysts on public forums and various communication platforms, including social media".

The statement said that the practice of "unsubstantiated, defamatory and provocative statements and remarks is extremely damaging," adding that the Pakistan Armed Forces take "strong exception to such unlawful and unethical practices".

Per the statement, the army "expects all to abide by the law and keep the armed forces out of political discourse in the best interest of the country."