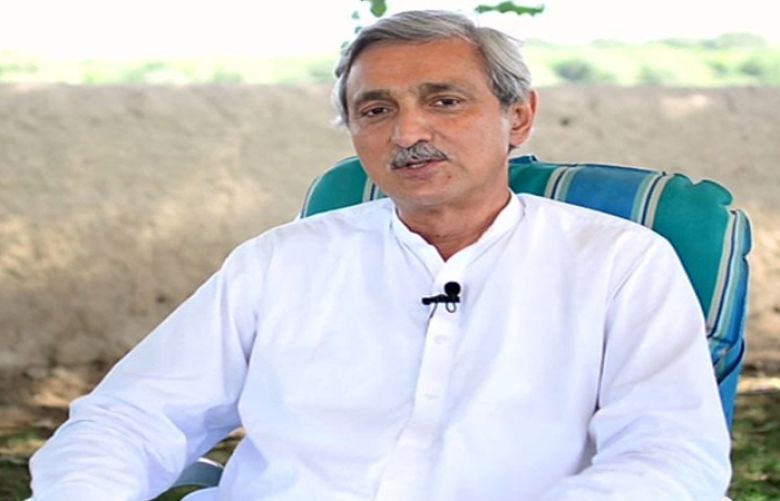 According to a member of the group, Jahangir Tareen has bought ticket for April 15 after his doctors allowed him to travel.

Jahangir Tareen will meet all dissident members of the PTI and will also call on joint opposition’s candidate for CM Punjab.

Jahangir Tareen had left for London from Lahore in late February after his health deteriorated and had to be admitted to a hospital.