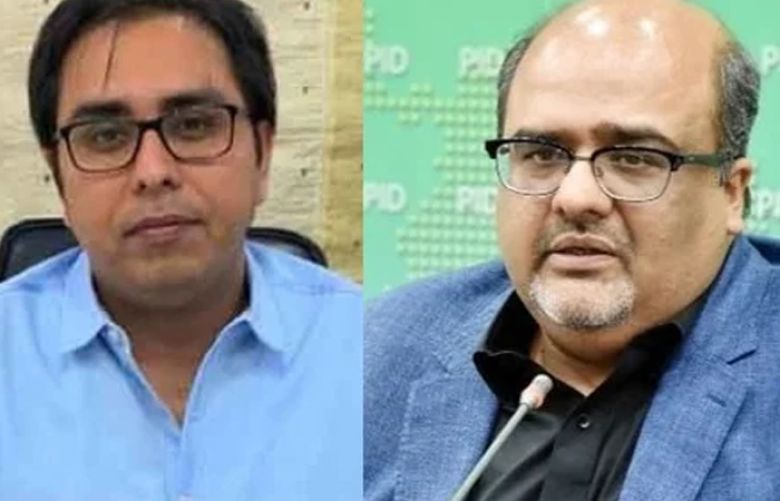 Pakistan Muslim League-Nawaz (PML-N) leader Attaullah Tarar has claimed that names of former adviser to prime minister on interior and accountability Shahzad Akbar and former special assistant to prime minister on political communication Dr Shahbaz Gill have been added in No Fly List by the FIA.

According to reports, Attaullah Tarar said that there are corruption cases against six persons including Azam Khan and Gohar Nafees. There were also reports that these persons would flee the country and added that in the current situation, FIA cannot allow anyone to leave the country.

The latest development came a day after the President PML-N Shehbaz Sharif, while taking the floor of the National Assembly after the passage of no confidence resolution against Imran Khan, had said that we will not take revenge or do injustice and expressed the commitment to take forward the country and make it a great nation whilst forgetting bitterness of the past.