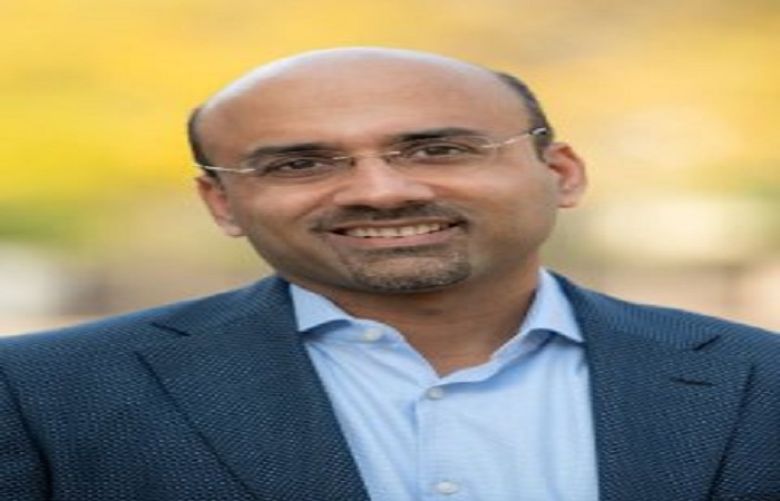 Renowned Pakistani-American economist Atif Mian says Imran Khan inherited a bad economy but left it in even worse shape. He said that after the COVID-19 pandemic came to a close, Pakistan again started facing "serious trouble."

Taking to Twitter right after former Prime Minister Imran Khan was vetoed out of office Saturday night, Atif Mian said, "There's been zero increase in average income, and Pakistan never got out of the balance of payment (bop) crisis."

There's been zero increase in average income, and Pakistan never got out of the balance of payment (bop) crisis

Covid gave temporary respite to bop crisis as oil imports and domestic demand contracted due to pandemic, but with pandemic receding, ?? is back in serious trouble

"Covid gave temporary respite to bop crisis as oil imports and domestic demand contracted due to pandemic, but with pandemic receding, Pakistan is back in serious trouble."

He continued on his Twitter thread, saying the PTI government lacked understanding of the economic challenges and it failed in proper planning as well. "The larger failure was an incapacity to understand Pak's macro challenges. PTI inherited a currency crisis that was already months in motion. Yet the new govt had done no planning. Precious time & reserves were wasted with silly schemes."

The economist also raised a question on why Pakistan could not emerge out of its balance of payments trouble with a sustainable growth when external adjustment was forced upon the government.

He went on to answer his own question, saying it is because the government went for the usual short cuts, including capital account for speculative portfolio investment, unproductive real estate investment, subsidising an elite-favouring rentier economy and going on foreign begging trips etc.

Atif also lamented the government should have engineered an ambitious energy-independence policy without which Pakistan cannot have sustainable growth. He added that the step would have required pulling the best renewable energy scientists into the country and giving them discretion and resources.

He stressed growth is a serious business, but instead the government opted for the emotional appeal of a "dam fund".

Concluding his comments, Atif hoped that the incoming government will learn from what happened previously and what they themselves have done wrong in their previous tenures.