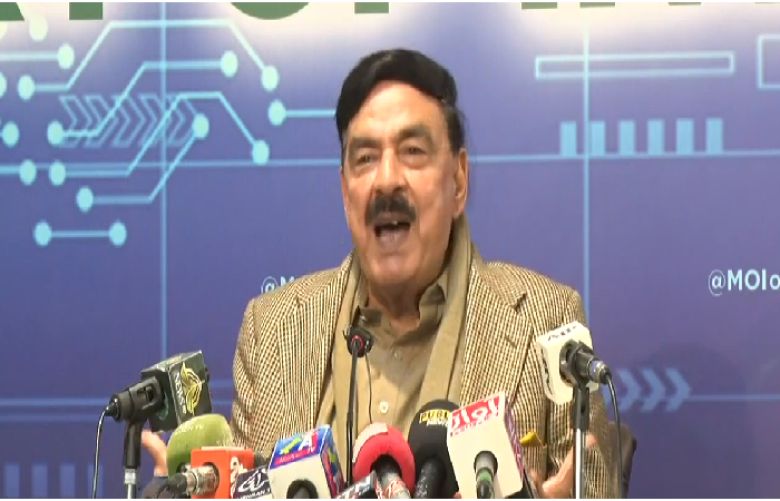 Pakistan Muslim League-Nawaz (PML-N) leaders and said that all the four Sharifs are ‘minus’ from politics he added.

Interior Minister said that the opposition is conducting two long marches at the same time. A historic parade will be held on March 23 that will be witnessed by our Organisation of Islamic Cooperation (OIC) guests, he added.

Sheikh Rashid said that the national treasury had been looted so badly in the past that we had no other option but to accept the harsh conditions put by International Monetary Fund (IMF). This government will complete its five years tenure, he reiterated.

He said that even today, the premier was updated on the wheat price and we are hopeful that we will curb inflation in three to four months.