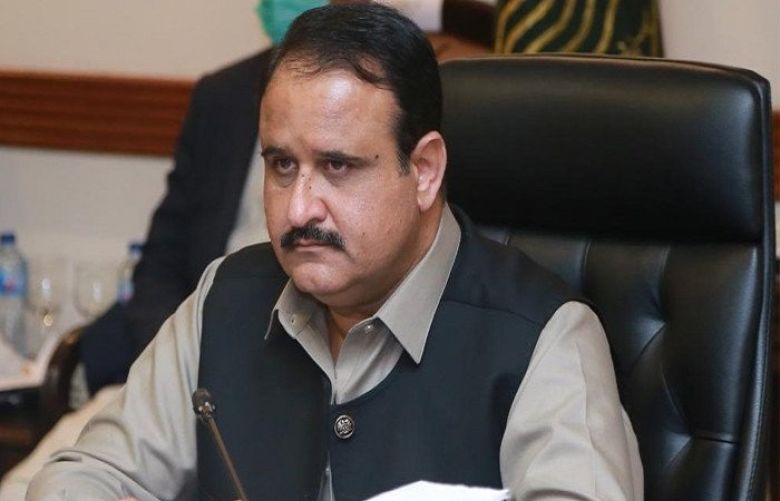 Chief Minister Punjab Usman Buzdar on Sunday announced compensation for victims’ families, district status for Murree, and up-gradation of roads after 22 people froze to death while being stranded on roads leading to the hill station owing to snowfall.

While chairing a meeting during his visit to Murree, a day after the loss of previous lives, the chief minister expressed grief over the deaths and announced a compensation of Rs17.6 million for the families of the victims.

The meeting also decided to upgrade the administrative structure in the area and decided to immediately appoint an additional deputy commissioner and superintendent of police.

It was also decided to give district status to Murree to improve administrative issues besides also upgrading road links connecting major thoroughfares to the hill station.

The chief minister also decided to form an investigative body to be led by the additional chief secretary in order to identify administrative failures that led to the loss of 22 innocent lives and misery for thousands of other travelers to the tourist spot.

The committee has been directed to submit its report within seven days and identify the elements involved in negligence.

Prime Minister Imran Khan yesterday ordered an inquiry into the Murree tragedy and vowed that strong regulations will be put in place to ensure the prevention of such tragedies in the future.