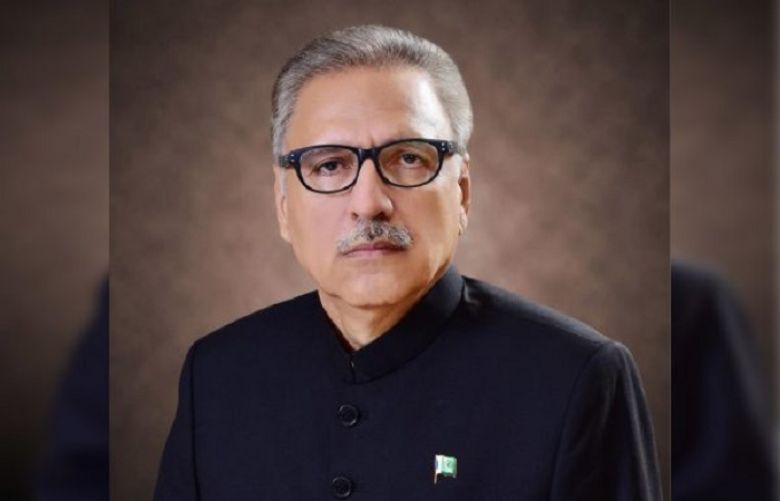 According to the ordinance issued by the president, changes were made to section 94 (1) and section 103 of the Election Act 2017.

The amendments will help in ensuring that overseas Pakistanis vote during the next general election.

Furthermore, the ECP would also be bound to purchase electronic voting machines (EVMs) ahead of the general election as amendments were made in sections pertaining to the use of biometric machines for a pilot project.

The federal cabinet on May 04 approved two ordinances regarding the use of electronic voting machines (EVMs) and voting rights for overseas Pakistanis.

Sharing details regarding decisions taken during the cabinet meeting headed by PM Imran Khan in a presser, Fawad Chaudhry said that through an ordinance the Election Commission of Pakistan (ECP) has been authorized to use EVM.

“Another ordinance has given the ECP authority regarding voting rights for the overseas Pakistanis,” the information minister said while lamenting that certain people do not know the powers rested with the Parliament.

He said that the government has fulfilled its responsibility regarding legislation on the matter. “Technological work is to be done on biometric and e-voting,” he said adding that they have appointed a consultant to finalize recommendations in this regard.