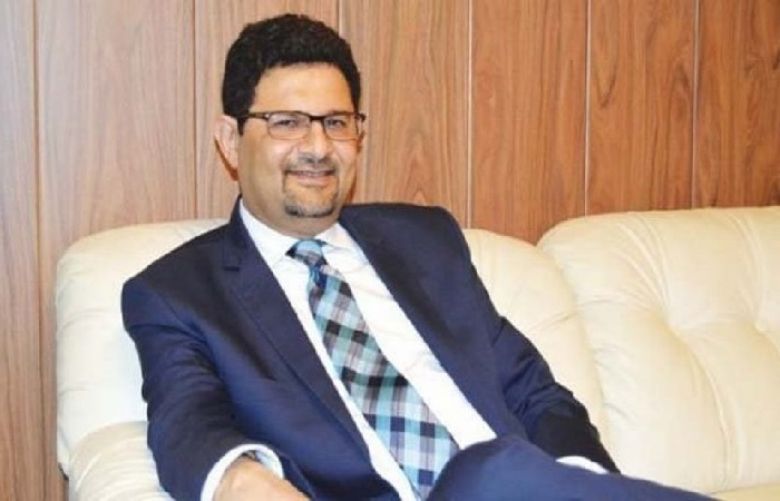 Other than issuing a stay order, the ECP also set a hearing on the petition of Miftah Ismail for May 04.

Earlier in the day, the Election Commission of Pakistan (ECP) turned down pleas of PTI and PML-N candidates seeking recounting of votes cast in Thursday’s NA-249 Karachi by-election.

Afridi in his petition raised objections to the results of 21 polling stations of the National Assembly constituency in Karachi and alleged rigging at at least two polling stations.

He requested the commission to order recounting of votes cast in the by-poll and conduct a probe into rigging charges.

Miftah Ismail pointed out discrepancies in Form-45 and Form-47, calling for recounting of ballots. He wrote a letter to the Chief Election Commissioner to have his grievance redressed after the RO rejected his vote recount plea.