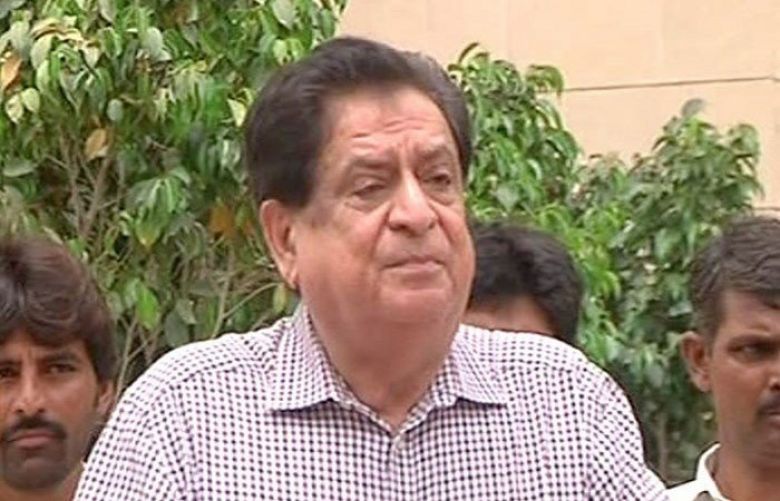 The vigilance committee of the Election Commission of Pakistan (ECP) has taken notice of PTI leader Liaquat Jatoi’s statement in which he accused his own party leadership of selling a Senate election ticket for millions of rupees.

The meeting of the vigilance committee was attended by the officials of the Federal Investigation Agency (FIA), National Accountability Bureau (NAB), State Bank of Pakistan (SBP) and National Database & Registration Authority (NADRA) in Islamabad.

The committee decided to write a letter to Liaquat Jatoi for the provision of documented proofs supporting his Senate ticket sale allegations.

Earlier, the former chief minister of Sindh and Pakistan Tehreek-e-Insaf (PTI) leader Liaquat Jatoi had alleged that the PTI leadership sold a Senate ticket to Saifullah Abro for Rs350 million.

The committee formed by the ECP has been tasked to provide necessary information and records to the ECP, as well as present a report if an inquiry is required to be conducted.

A telephone helpline was established where the citizens could register complaints at 051-8848888.