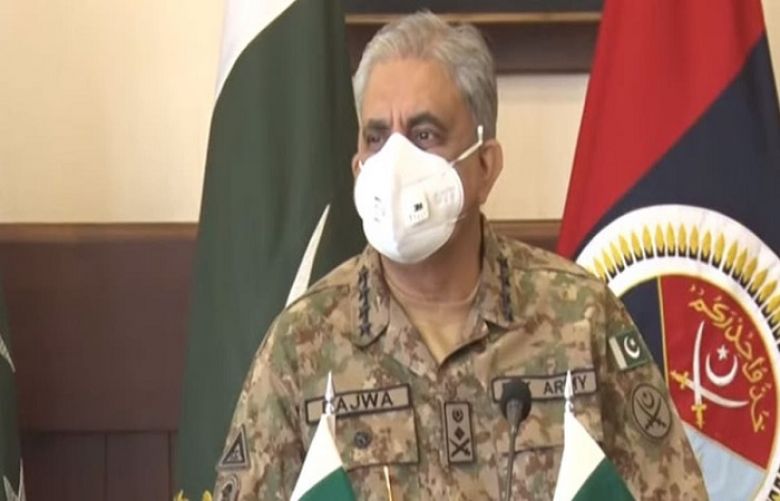 According to the ISPR, matters of mutual interest, peace and stability in the region, connectivity and current developments in the Afghan Peace Process were discussed during the meeting between the COAS Qamar Javed Bajwa and Mohammad Karim Khalili.

The army chief said that peace in the neighbouring country means peace in Pakistan and a stable and prosperous Afghanistan at peace with itself and its neighbours is in Pakistan’s national interest.

The chairman of Hizb-e-Wahadat Islami appreciated the positive role played by Pakistan and the COAS vision on the future of Pak-Afghan relations, said the army’s media wing.

It is pertinent to mention here that Karim Khalili is on a three-day visit to Pakistan from January 11, where he would be meeting top leadership of the country under an initiative from Pakistan to reach out to political leadership in Afghanistan to forge a common understanding on the Afghan peace process and deepen people-to-people linkages.

During the meeting, views were exchanged on Pakistan-Afghanistan relations and progress in the Afghan peace process. The Foreign Minister reiterated Pakistan’s consistent support for a peaceful, stable and prosperous Afghanistan. He underscored that after the Afghans, Pakistan was the country most desirous of peace in Afghanistan.

The Foreign Minister underlined that the people of Pakistan and Afghanistan were linked through immutable bonds of history, faith, culture and traditions. He reaffirmed Pakistan’s commitment to strengthening bilateral relations with Afghanistan in all fields.