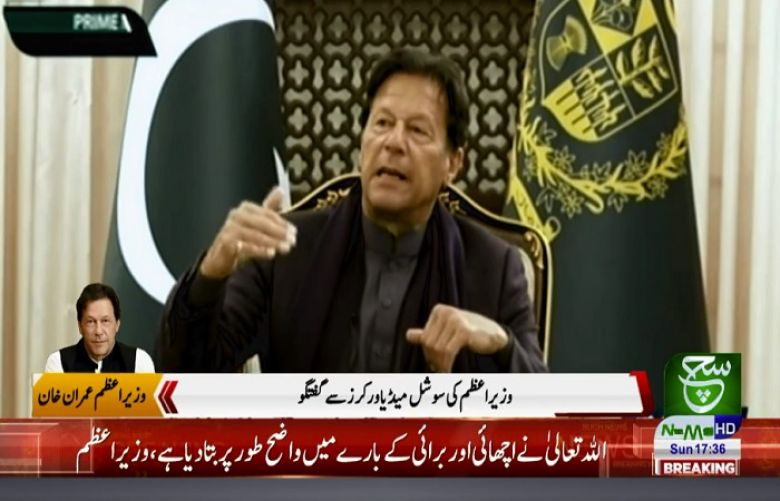 Prime Minister Imran Khan on Sunday claimed that the corrupt opposition leaders had requested him in writing to grant them a national reconciliation ordinance (NRO).

He maintained that his life would be a lot easier if he gives the opposition the NRO, but it would be disastrous for Pakistan. The prime minister said that he had opposed the NRO’s given by the than president Pervez Musharraf.

Talking about Machh incident, PM Imran Khan said that India was backing Daesh in the region to spread chaos in Pakistan. He said that New Delhi was sponsoring terrorism and sectarianism in the country. The prime minister maintained that India was behind the terror attack in Balochistan.

PM Imran said previous governments did not pay due attention to Balochistan and always preferred to form alliance with the local chieftains, who became the biggest hurdle in transferring development funds to the grassroots level.

The prime minister said PTI government has focused the socio-economic development of Balochistan to uplift the common citizens of the province who are facing extreme poverty.

He said Pakistan is passing through a defining moment and the social media has a great role in setting new standard of morality by exposing the plunderers.