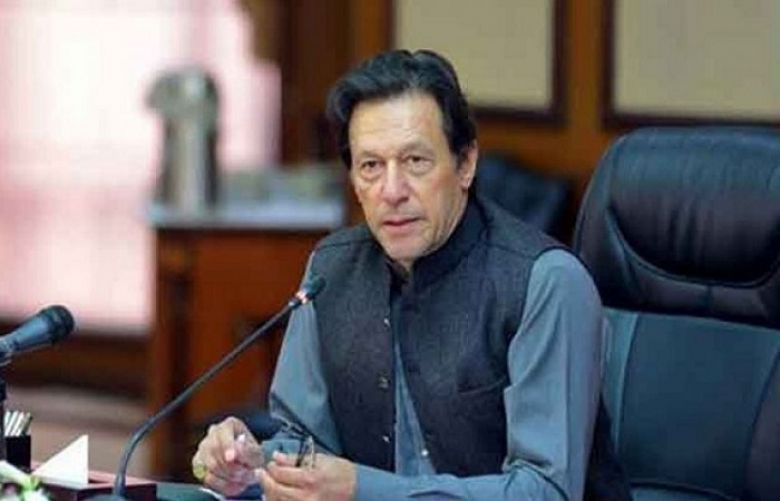 Prime Minister Imran Khan has summoned a meeting of party and government spokespersons which will be held on Friday evening.

According to the sources  a consultative meeting will be held over the anti-government rhetoric of the opposition parties. The premier will issue guidelines to the spokesperson in the meeting. A briefing will be given over ongoing efforts for curbing inflation.

Addressing a press conference in Islamabad, Shibli Faraz said efforts are underway to bring back Nawaz Sharif from London so that he faces his cases and answers for his assets. He said the government will not only punish the corrupt elements but will also recover the looted national wealth.