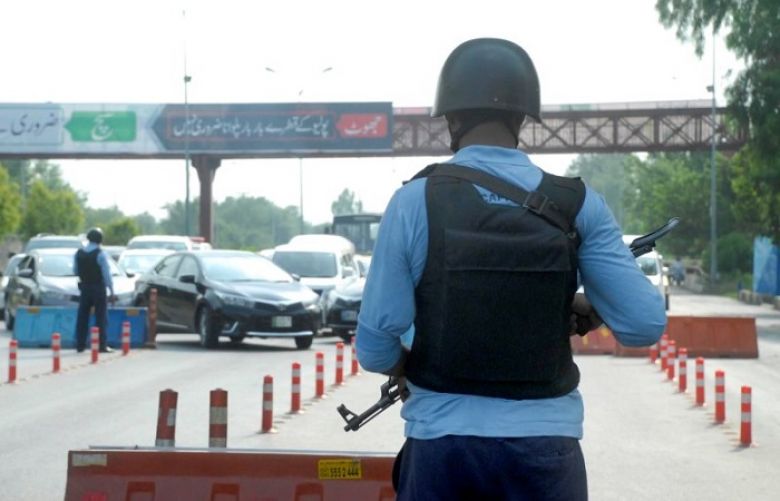 Seven important drug dealers, who peddled drugs within the country and abroad, were arrested on Sunday with more than 21kg heroin recovered from them, said Islamabad Police.

According to police, a gang of seven drug peddlers were nabbed which also included two foreigners, a man and a woman.

The gang was involved in supplying heroin to foreign countries as well as in Pakistan. Among the suspects, one woman and four men were allegedly selling drugs within the country.

More than 21 kg of heroin, 50 grams of ice and 81 narcotic pills were recovered allegedly from the possession of the suspects, police added.

Police said that the suspects were also guilty of supplying drugs to students of various educational institutions.