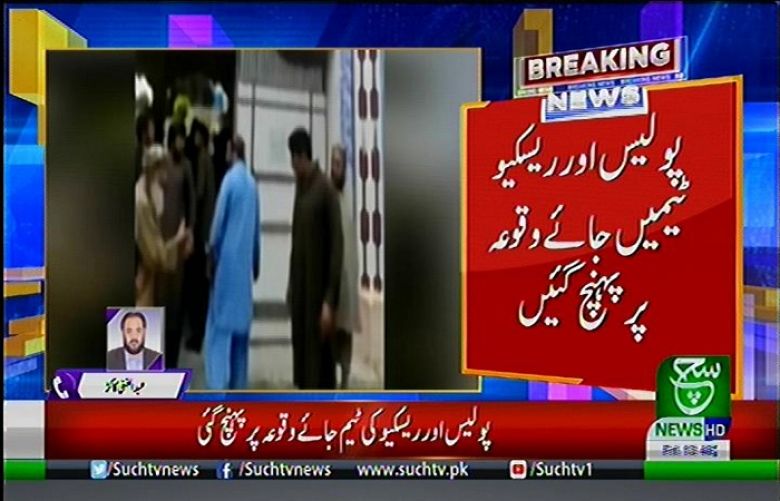 According to details the high-intensity explosion occurred at the densely populated Pashtun Abad area of the provincial capital of Balochistan.

Police officials said that the intensity of the blast can be observed as window glasses of nearby buildings were also shattered after the explosion.

The officials added that the explosion was carried out when people were started gathering for the Friday prayers.

Rescue teams have arrived in at the site and started shifting affected persons to the Civil Hospital.