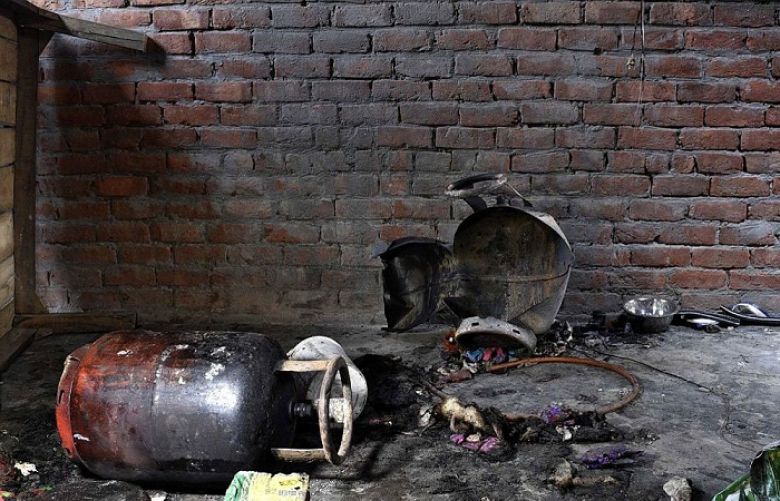 Four children were killed and two women injured in an explosion caused by gas leakage in a house in Quetta.

The incident happened when one member of the family tried to light a heater, without realizing the accumulation of the leaking gas in the room, the reports said.

The house partially collapsed in the incident, and a big fire erupted due to which the kids and the women got serious burn injuries, and were shifted to a nearby hospital by rescue teams, the reports added.

The children succumbed to injuries whereas the critically injured women are being treated at the hospital, said the reports.

Quetta is currently under an extreme cold wave and the mercury drops to minus three degrees Celsius at night and early hours of the morning, therefore gas heaters are widely used to keep homes warm.