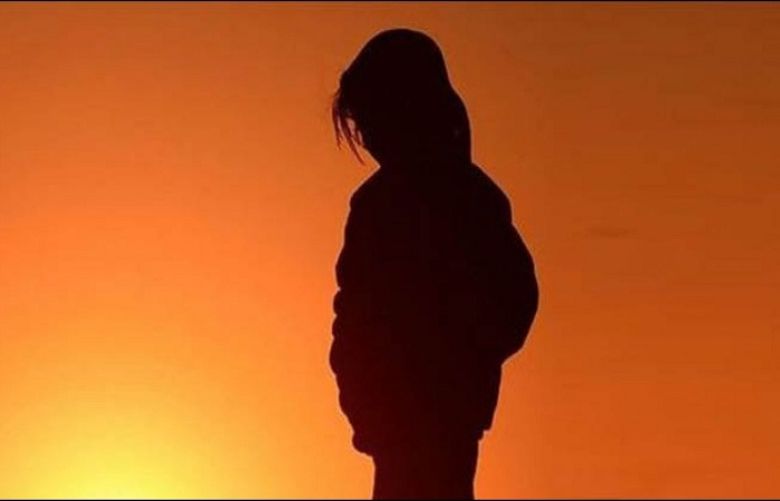 The missing girls in the leaked video case that surfaced Friday could not be recovered yet, police said Sunday while sharing the development in the investigation of the case.

Police on Friday had arrested two men for allegedly forcing women to record inappropriate videos and later sharing them on social media. Both suspects, who are said to be brothers, were arrested after police launched a probe into the incident.

Per a statement issued by the police, the missing girls' mother, who is one of the complainants of the case, has also disappeared from the scenario, adding that they are trying to contact her.

Police added that both the missing girls are in Afghanistan and efforts for their recovery are underway.

Stating the details of the case, the police said that two complaints had been filed to report the leaked video at the Qaidabad Police Station in Quetta. The first complaint was lodged by the missing girls' mother, while the other was lodged by another victim.

Meanwhile, the Balochistan home minister said that the government is in contact with the Afghan authorities for the return of the missing girls.