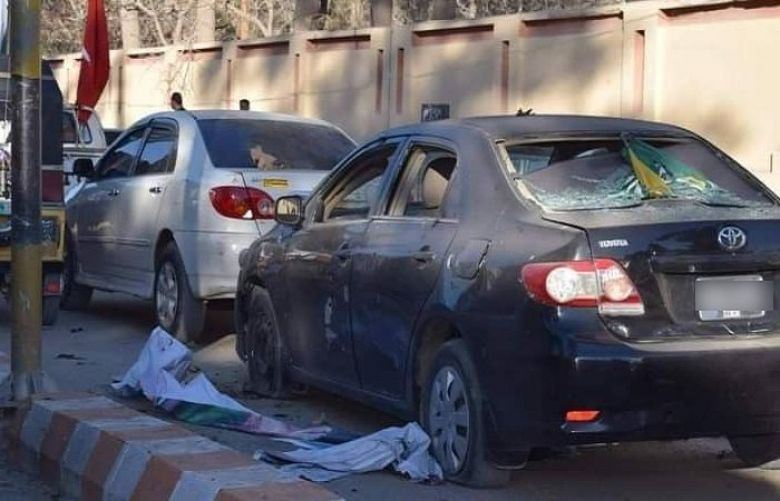 Two blasts in Balochistan — one in Quetta and the other in Sibi — on Friday killed at least two people and injured dozens as Pakistan celebrated "Kashmir Solidarity Day" rallies.

The blast in Balochistan's capital, Quetta, occurred at the city's Inscomb Road that killed two people and left several injured. While there are no further details of the blast yet, police said several vehicles were damaged.

Earlier, at least ten people sustained injuries when an explosive device attached to a motorcycle went off at Sibi's Loni Road area.

Police said unidentified assailants parked the motorbike near Loni Road which went off causing injuries to a number of people. The injured were rushed to a nearby hospital.

Furthermore, police have cordoned off the area and started a search operation.