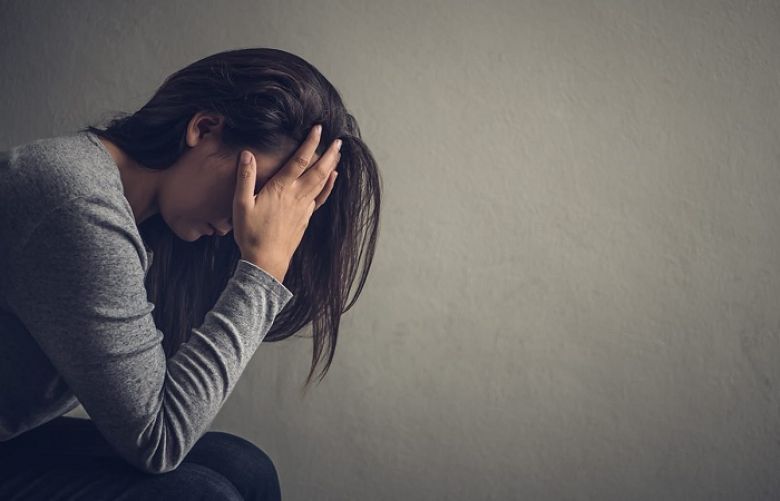 With many people now reporting symptoms like post-traumatic stress disorder (PTSD), depressive equivalents, and anxiety, the novel coronavirus has started seriously affecting the mental health of people, including healthcare providers – in Pakistan and the rest of the world.

Increasing incidence of substance abuse is also being observed in the world, including Pakistan. However, the situation stands far worse in war-torn countries like Syria, Iraq, Yemen, and Afghanistan.

Speaking at an international conference – with the theme “Mental Health for All: Greater Investment – Greater Access. Everyone, Everywhere”— at Jinnah Postgraduate Medical Center (JPMC), mental health experts from Pakistan and other parts of the world said that the countries facing a serious economic crisis like Pakistan have been also adversely affected by mental health issues during the coronavirus pandemic.

The chief guest, Professor Haroon Ahmed said coronavirus had started affecting the mental health of people all over the world, and in Pakistan people with a newer type of depression and symptoms of PTSD were approaching psychiatrists for treatment.

“People are complaining of symptoms like post-traumatic stress disorder (PTSD) due to COVID-19- related stress and experiences. A newer type of depression, which is not clinically depressed, is also being observed where people are feeling lonely and [exhibiting] a lack of interest in daily life. These issues have a close relation to COVID-19 and its impacts on the daily life of people.”

Appreciating that it is heartening to note that people are breaking taboos and publicly admitting that they are under treatment for depression, anxiety, and other mental disorders, he noted that an estimated 70% of the depression is due to biochemical imbalance in the brain, which is not the fault of the patient.

“I have been saying this for the last several decades that there is no need to hide mental illnesses,” he said and added that mental health was given a low priority but it was a high prevalence health issue in our society.

Meanwhile, president-elect WPA Professor Afzal Javed claimed that the prevalence of mental health issues was not less than cancer or cardiac ailments in the world, and it was estimated that now 25 to 30% of the world’s population was suffering from some kind of mental illness.

It's right time to allocate more resources for mental well-being, treatment, and cure in countries like Pakistan, he added.