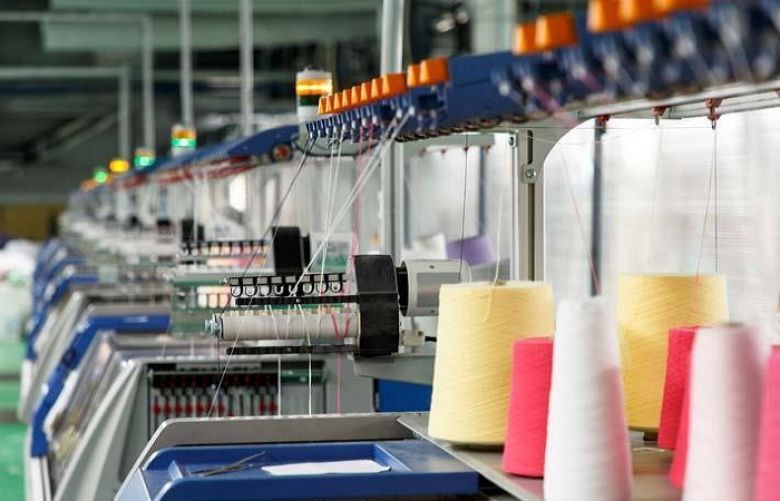 Automobile, textile and employee federation representatives have shown their disappointment over the absence of measures to cut the cost of production or create jobs in the Budget 2020-21.

Pakistan Automotive Manufacturers Association (PAMA) Director General Abdul Waheed Khan told Dawn that in the light of massive downturn, the auto industry was expecting a stimulus package at least in the shape of withdrawal of unnecessary and avoidable taxes such as additional customs duty (ACD), additional sales tax (AST), federal excise duty (FED) of 2.5-7.5 per cent depending on engine power and turnover tax.

While the budget had nothing in this regard, he said the government did not even consider the association’s proposals regarding the advance tax under Section 148 or corporate tax or other important measures.

He said the government’s intervention is inevitable to revive the auto industry at this critical juncture when sales have come down by over 50-80pc in various segments during the 11 months of the current fiscal year leading to low revenue collection.

He said the auto industry has suffered due to frequent policy changes and other factors like exchange rate parity, demand collapse and the recent lock down. “The government should have announced a stimulus package in Budget FY21 to revive the auto industry,” he added.

Pakistan Association of Automotive Parts and Accessories Manufacturers former chairman Mashood Ali Khan said the budget has nothing for auto manufacturers. The government should have abolished ACD, AST and FED to bring down vehicle prices besides cutting down turnover tax to 0.5pc from the existing 1.5pc.

However, the budget has not provided any relief to the ailing auto sector. He added that manufacturers would face hard times in coming months in absence of any relief from the government and sluggish demand.

“While existing assemblers and vendors will suffer badly due to falling sales and lack of support from the budgetary measures, Pakistan is unlikely to witness any fresh investment as the budget lacks any incentives,” Mashood said.

Association of Pakistan Motorcycle Assemblers Chairman Mohammad Sabir Sheikh said that “no measure has been taken in the budget to bring down the price of two wheelers which is a common man’s transport.”

He said this was a time for the government to announce a people-friendly budget under the current coronavirus crisis and lock down scenario which has wreaked havoc on the auto industry.

He said the broader policies and incentives such as reduction in utility costs were expected to induce growth in bread-winning industries.

Suttar said the budget should have been postponed this year due to the uncertain environment as the Constitution does not mandate a budget when it would cause wide-scale uproar from the business community. The GDP is revised down to negative 1.5pc and around 18.4 million people are expected to be unemployed. Hence, the highly ambitious target of Rs5 trillion in tax collection makes little sense, he added.

Pakistan Apparel Forum Chairman Muhammad Jawed Bilwani said the textile export industry was offered no remedy in the budget to combat against the 17pc sales tax. Exporters had demanded the government to restore zero rating or bring down 17pc general sales tax to 4pc.

He said the government’s financial managers have made this budget in a closed room, without holding any consultation or meeting with real stakeholders.