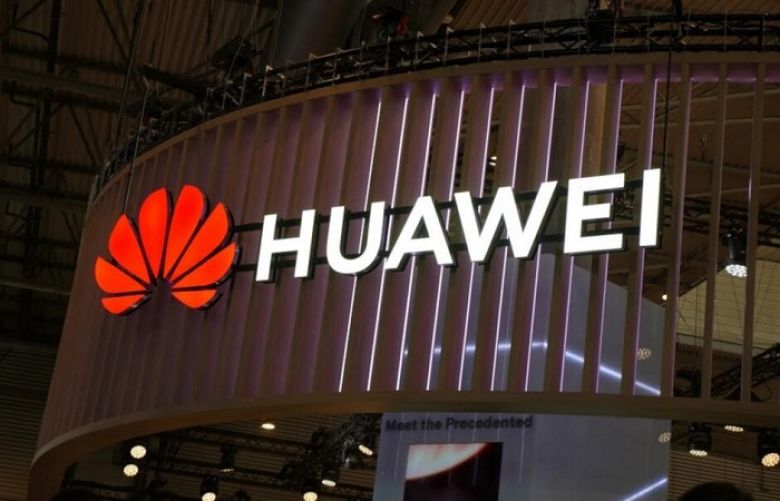 In what some have compared to the Cold War arms race, the United States is worried that 5G dominance would give any global competitor such as China an advantage Washington is not ready to accept.

“NATO and Allies, within their respective authority, are committed to ensuring the security of our communications, including 5G, recognizing the need to rely on secure and resilient systems,” NATO said in a summit declaration.

“We have declared space an operational domain for NATO, recognizing its importance in keeping us safe and tackling security challenges, while upholding international law.”