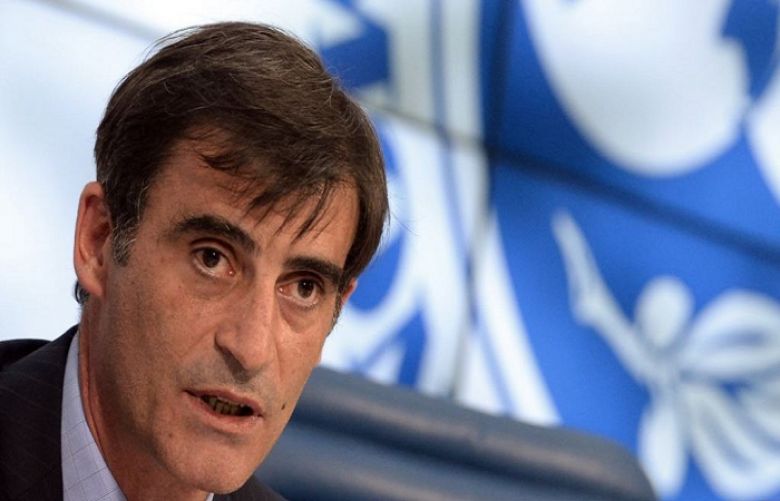 He said Pakistan is focusing on economic reforms and that growth rate would also go up in the next year.